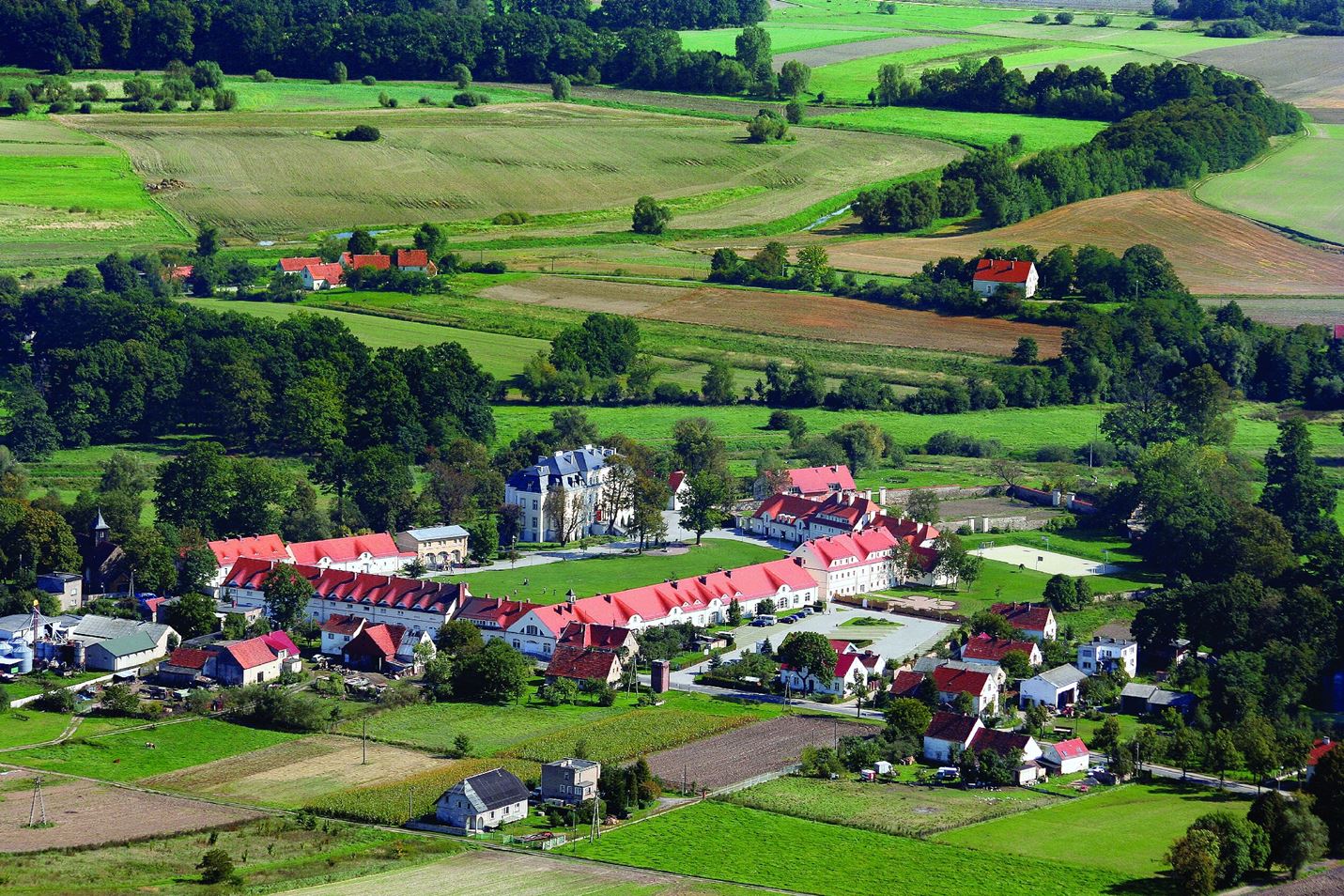 We cordially invite you to participate in the European Bibliodrama Congress, organized by the Polish Bibliodrama Association (PIC: 915401514), which will take place on 4-8 August 2010 in Krzyżowa (Kreisau) near Wrocław (Breslau).

European Bibliodrama Congress is a meeting where people from different European countries exchange their experience and passion for bibliodrama. Participation in the European Bibliodrama Congress gives not only the opportunity to meet God and others through participation in workshops, but also fosters meeting people from other cultural or religious circles, broadening horizons, teaches communication, gives the opportunity to establish cooperation and build friendship. For those who are involved in the creation of the bibliodrama, it is also an opportunity to gain new experience and skills.

The language of the Congress will be English, we do not envisage translating the workshops, but in case of difficulties it will be possible to support oneself with German or Polish.

The participants of the Congress will work in four groups of workshops led by couples of leaders from Poland and other European countries. Each group will work on a text chosen by the leaders, there will be no single joint text, but there will be a common theme: reconciliation

The subject of the Congress is usually connected with the place where it is held. In 2020 the place will be Krzyżowa, where the theme of reconciliation is very much present.

Krzyżowa is a small village in Lower Silesia, Poland, about 60 km southwest of Wrocław, near Świdnica. The history of this place is connected with the family of Helmut James von Moltke, who was the initiator of the “Kreisau Circle”. The Kreisau Circle is one of the most famous German resistance groups, which during World War II acted against the National Socialist regime of Adolf Hitler. The activists of the Kreisau Circle, as well as many other people, stood up for human freedom and a just world, and thus against violence and totalitarian structures.  Risking their lives, the members of the Circle worked on plans to renew the democratic and Christian moral values of Germany and Europe. The heritage of reconciliation and opposition to totalitarianism in Krzyżowa has become a double symbol of European understanding and reconciliation.
https://www.krzyzowa.org.en

The costs include the conference fee, accommodation and board, as well as coffee breaks, guided tours of Krzyżowa and a trip to Świdnica, are as follows:

It is not possible to stay in Krzyżowa the day before, but it is possible to stay a day longer at your own expense. In this case please contact directly Dominik Całka from Krzyzowa Fundation (dominik.calka@krzyzowa.org.pl).

The preliminary program of the Congress is available here

In order to registry for the Congress one needs to fill in the registration form (click here) and transfer the money into the Polish Bibliodrama Association bank account. The money has to be transfer only in POLISH CURRENCY; the other currency will not be accepted by the bank.

In our workshop we aim at an integration of text-studies with impulses of imagination exercises, of physical and spiritual bodywork and of creative aesthetic approaches (with elements of meditative painting). The choice of the Biblical text is still open.

The texts of the bible are not telling true stories, but they are told by people who considered them as true – even more, who trust them and were empowered by them to survive prosecution, emergency, fear or illness. Before the texts were marked on papyrus they were told from generation to generation. So the people engraved their experiences, their behavior and their dealing with another. In this sense the texts are true, and their truth can be evoked day by day. There is power inherence in the texts to give the strength to survive. This power is not intellectual, it is mental and physical, it is concealed beyond words. In bibliodrama work we try to mine this power. The instrument of the mining is our body. We will learn to hear to impulses of our muscles and strings, of our breath and bones. We will learn move their impulses. So, perhaps, we will find the language of our bodies, which is endowing the power. There is no Swedish, no Italian language of the bodies, only the moving, call it dance, if you like.

The starting point of our workshop is the story of the conflict between two brothers Jacob and Esau in Genesis 27 and what happened later in the life of this family. Jacob and Esau lives in each of us.
During the workshop we offer to come closer to a personal experience, what reconciliation is with myself, with others and with God. We use bibliodrama with bodywork, recycled material, rhythm and sound. Good knowledge in English and musical skills are not required. Please bring a bible in your own language.

During the basic, process-oriented bibliodrama workshop we will invite the participants to discover, understand and implement reconciliation on many levels and aspects of their lives. We will base on chapter 21 of the gospel of St. John. Elementary English will be sufficient.

During filling in the registration form please indicate your preference for the group. Please give first, second, third and fourth choice.  As clearly it may not be possible for everyone to have their first choice. We will allocate places on a ‘first come, first served’ basis.

First one should come to Wrocław (Breslau) – by a plane, train or bus. It is also possible to flight to other cities (Warsaw, Krakow, Poznan) and then take w train to Wrocław.  A few times a day there is a direct train form Wrocław main railway station to Krzyżowa. Details can be found at http://rozklad.pkp.pl/en

Questions about the organization of the Congress should be sent to the e-mail address: sekretariat@bibliodrama.org