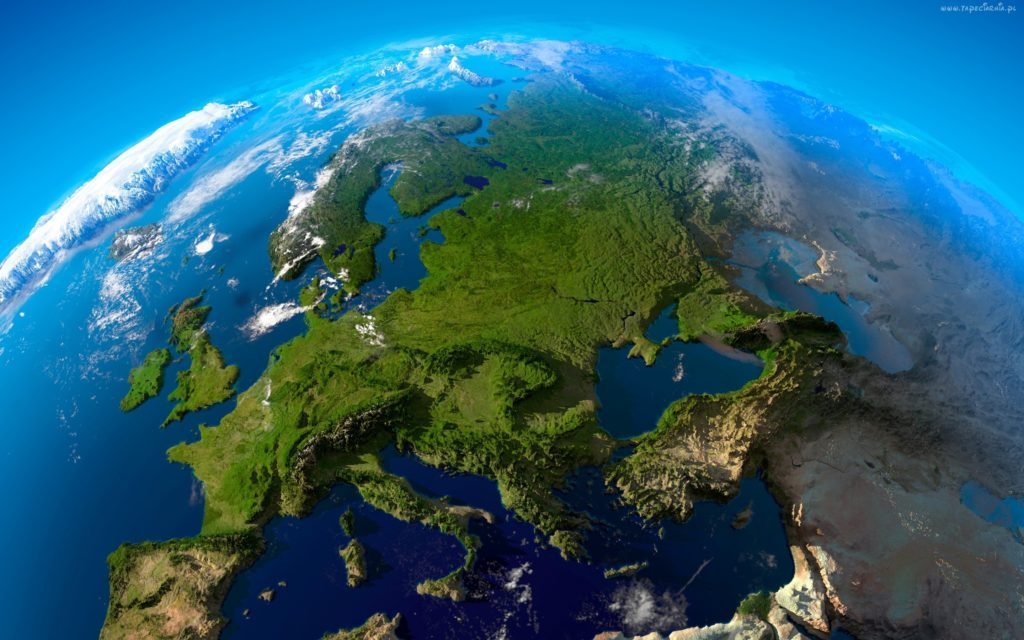 Dear Friends and Colleagues,
We have the dream to create an European intercultural multilingual bibliodrama-education.
During this encounter between persons, countries and different languages, cultures and different religious traditions we beleive that through bibliodrama we can discover the differences and unity in a common future of Europe.

This dream has three pillars:
– To give opportunity to people in countries that don´t have an bibliodrama-education of their own national level.
– To enable people to lead groups in a multilingual and intercultural way.
– To bring together partners who can organise and realize such crossoverworkshops.

The plan is to realize this as a course over two years located in different countries lead by a continuing leaderteam and guestteachers. The beginning of the course will start with those learning to lead bibliodrama and continue together with those who already know how to lead bibliodrama.
The structure will contain six moduls over two years and the plan is to start summer 2017.
For the partners the preparation will start summer 2016.

We who have taken this intiative and are inviting to this are bibliodramateachers with a long experience of educating bibliodramaleaders and are working together in ongoing multiligual and intercultural bibliodramaprocesses. The European Bibliodrama Network Meeting (EBN) in Slapanice, Check, 2013 encouraged us to do this and the European Commission supports us.

In the attachment you can find a sketch we want to discuss with all interested partners before and during the European Bibliodrama Conference in Vilnius (Lithuania) in August 2015.